The transparency circles in the "Let's Go" Documenter Kit add the perfect touch to any page! Whether it's the main element of design or a subtle embellishment, the transparency circles are a great addition to your next project. Check out all the ways the Creative Team is using them in their projects this month. 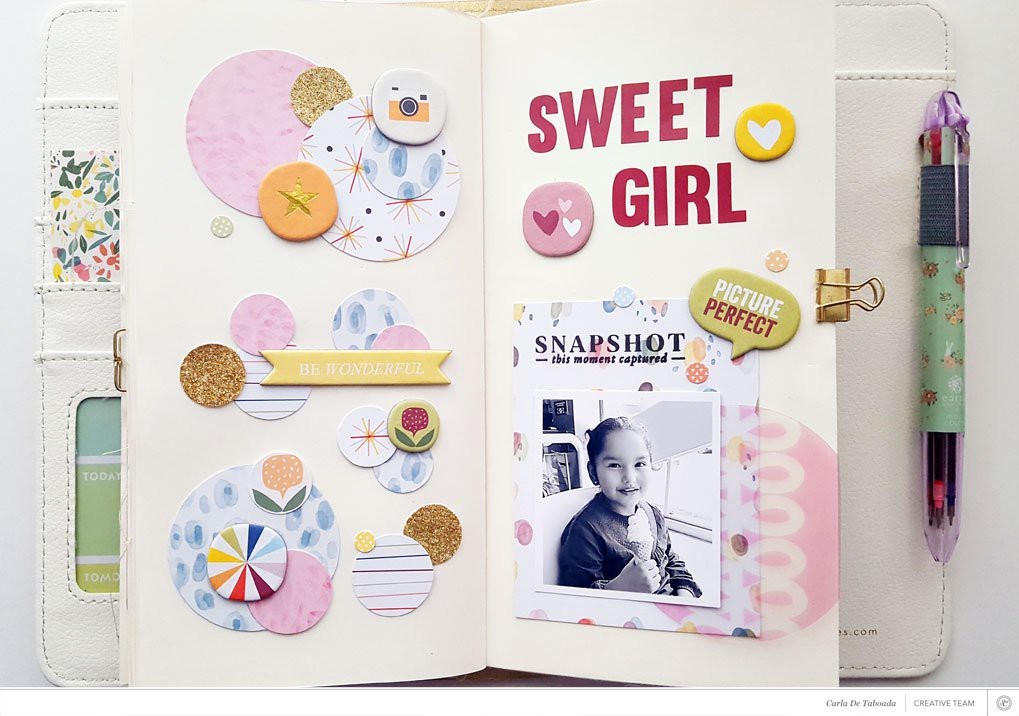 Carla used the pink circle transparency to layer under her photo in her project, Let's Go - Documenter Spread1. With just a portion of the transparency circle visible, it provides a great foundation for her image while also mirroring the punched patterned paper circles on the opposite side of her spread. 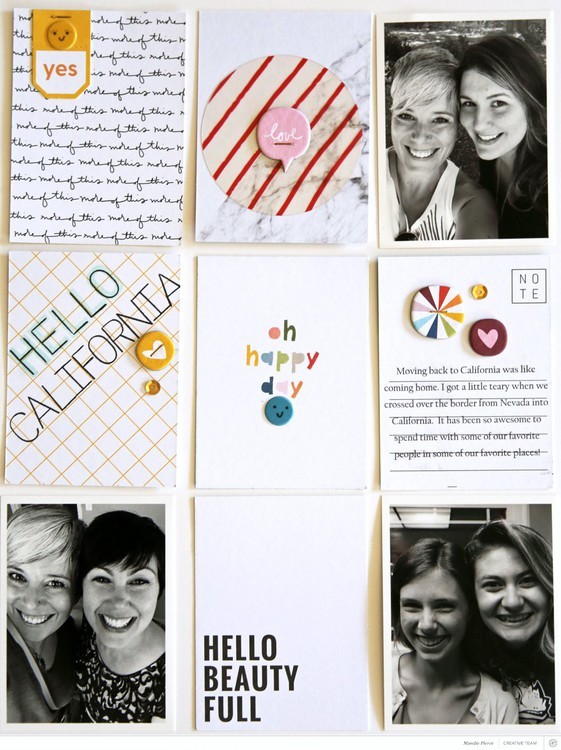 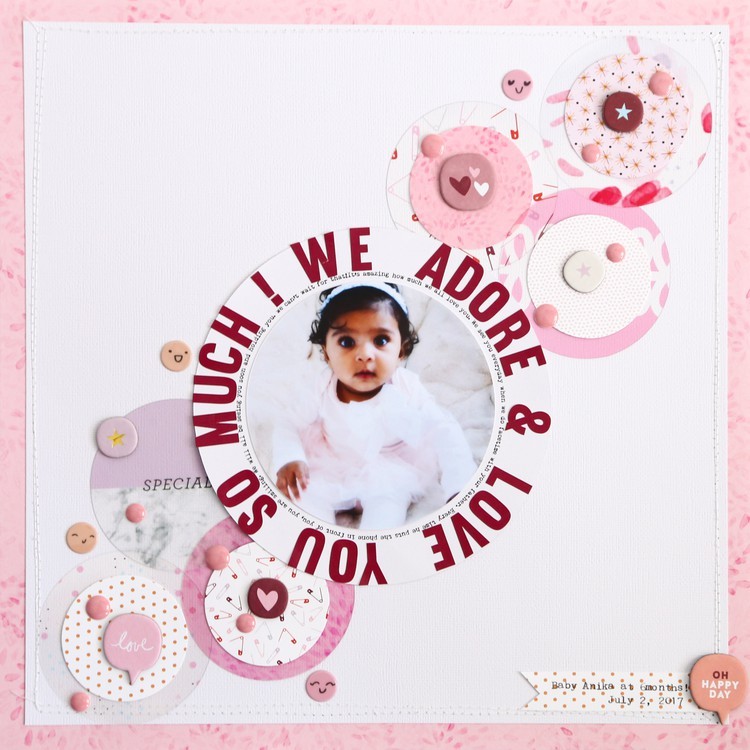 Guest designer Neela combined her transparency circles from both the Documenter and Scrapbook Kits along with punched circles to create her layout, Anika - We Love You. The transparency circles provide a nice contrast to the opaque circles of patterned papers, chipboard pieces, and enamel dots. 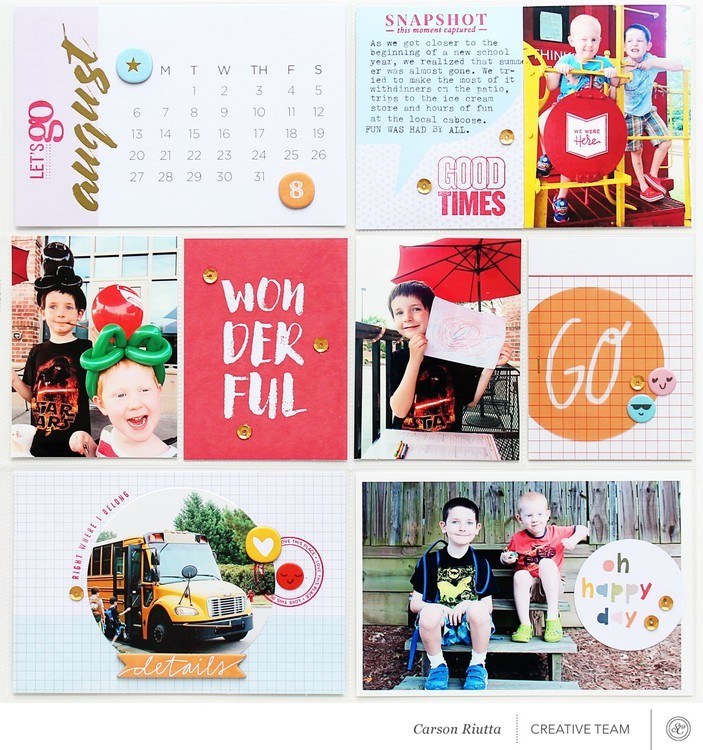 Carson utilized the "Go" transparency circle to reinforce the title of her page, Let's Go August. By pairing it with other circular embellishments, she was able to further the circle design theme of her layout. 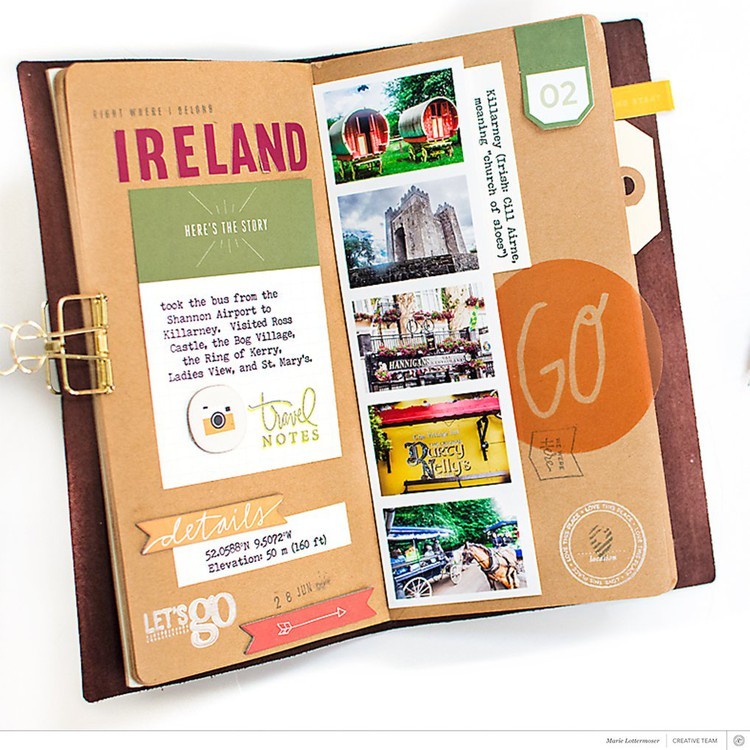 Marie also used the "Go" transparency on her spread Traveler's Notebook | Ireland. She created visual interest by both layering her piece under a photo strip and letting a small amount of the transparency hang off the page.

In her project, Love This Documenter Page, Jen chose the flower circle transparency to embellish her title card. By pairing it with alpha stickers in the same color of the flower and offsetting it with a matching color-scheme chipboard piece in the opposite corner, she was able to create a sense of completeness on her page. 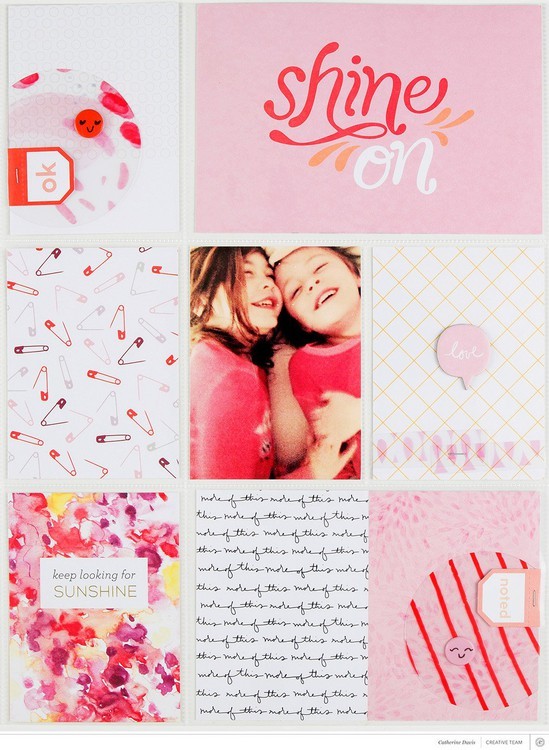 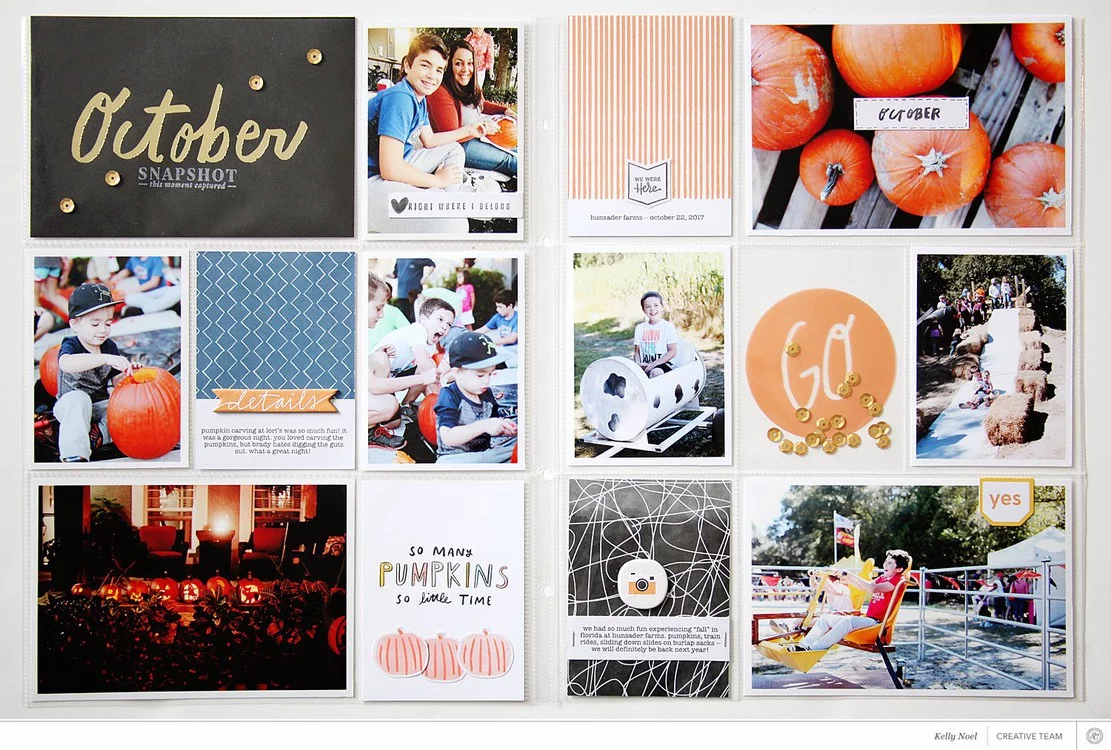 Kelly used her "Go" circle transparency to create a shaker pocket with sequins in her spread, October 2016. Not only is it a fun element on her page, but it also ties in the gold and orange accents across her entire project.

There's so much you can do with the transparency circles in the "Let's Go" Documenter Kit. What do you plan on doing with yours? Post your creations in the gallery and add a link in the comments. We can't wait to see what you'll make! 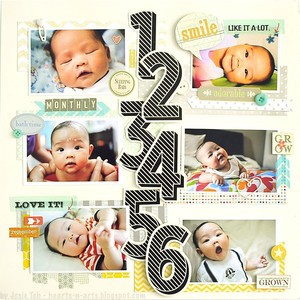 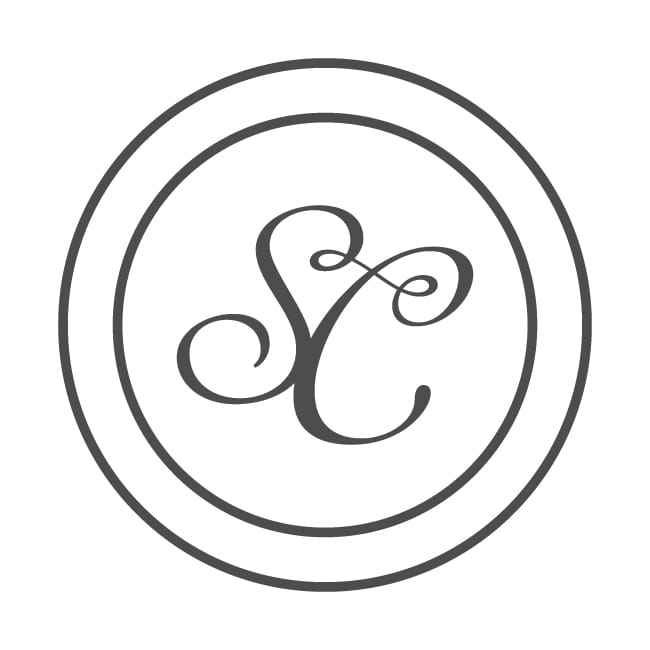 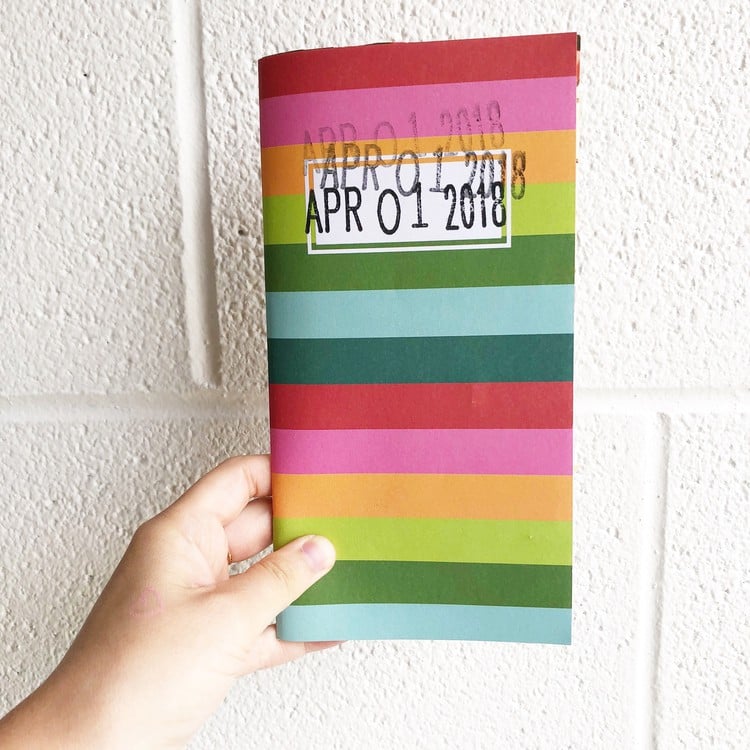 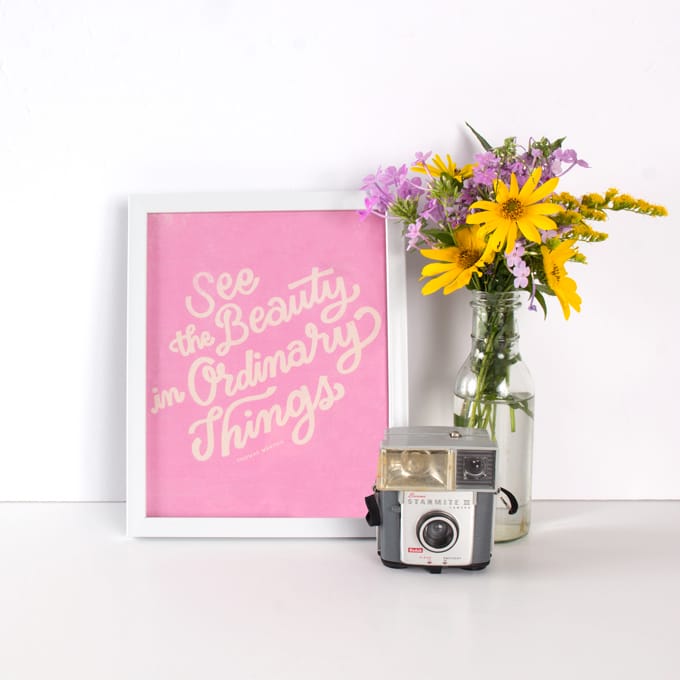 Get your freebie before you go!

We want everyone who visits Studio Calico to leave feeling inspired, so we're giving out this FREE digital art print. Just enter your email to join our email list and we'll direct you to your download.